On Tuesday, Ronaldo’s agent Jorge Mendes was in United for negotiations but bore no fruits as the Portuguese wants the £360,000 a week deal terminated .

United manager Eric ten Hag still insists Ronaldo is staying even though he has missed all pre-season matches so far. “I have read things but what I say is Cristiano is not for sale, he is in our plans and we want success together. I spoke with him before this issue came up, I had a conversation with him and I had a good talk.

That is between Cristiano and me, what I can confirm is we had a really good conversation together.” Ronaldo wants to protect his UCL goal scoring record from the Argentine star Lionel Messi where he is ahead with 15 goals.

Read More >> $72M per aircraft: Why is “Tiger” Attack helicopter so expensive?

Even if he leaves United his chances to join a club in the UCL will be difficult because so far Chelsea and Bayern have declined their interests in him . In Spain fans from top club Atletico Madrid are not welcoming the idea to sign him . 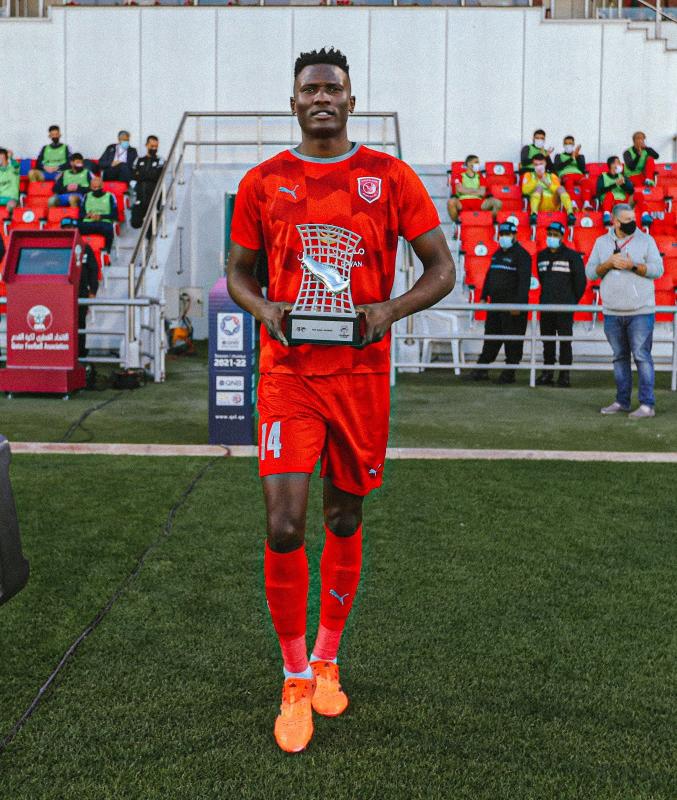