Police are investigating a social media post which appeared to show a Plaid Cymru councillor posing with a gun while commenting that he was making sure “there wasn’t any English people trying to cross the channel”.

A Plaid Cymru spokesman said he had been suspended by the party pending an investigation.

The post showed Mr Scriven holding what seems to be a firearm alongside the caption: “Ogmore-by-Sea tonight for a quick swim and make sure there wasn’t any English people trying to cross the channel.”

South Wales Police said it was aware of a post featuring a man brandishing what looked like a rifle at Ogmore-by-Sea.

Superintendent Michelle Conquer said: “An allegation of malicious communications has been reported to us and we are investigating the matter.”

“It was ill-judged and I have apologised to the group leader Lindsay Whittle who has accepted my apology.”

Although the image was posted on 8 August, it began to be widely shared on Monday – attracting criticism from opposition politicians who called it “xenophobic” towards the English.

Welsh Tory leader Andrew RT Davies said he was “speechless”, adding: “This sort of xenophobic attitude is beneath us.”

In another tweet, he claimed there are “known problems of violence and antisocial behaviour at this location”.

Welsh Liberal Democrats leader Jane Dodds MP said: “There is a clear implication of violence and xenophobia in this post.

“Whether or not it was intended as a joke or not, it is entirely inappropriate for an elected official to make such comments, when they should know better.

“With so much hate in politics the last few years we should be trying to build bridges, not stoke division further.”

Caerphilly Senedd member Labour’s Hefin David had earlier in the day tweeted a screenshot of the post saying: “Not appropriate surely Caerphilly Plaid?”

Hours later in another tweet, Mr David said: “To those who posted offensive comments in response to this. Our society is facing huge challenges.

“We should be seeking to unite and address real concerns such as the cost-of-living crisis.

“Wrapping yourself in a flag and hating outsiders won’t help a single person in need.”

“He was right to apologise for any offence caused.

“All Plaid Cymru elected representatives have a duty to uphold the highest standards. Councillor Scriven has been suspended pending an investigation.” 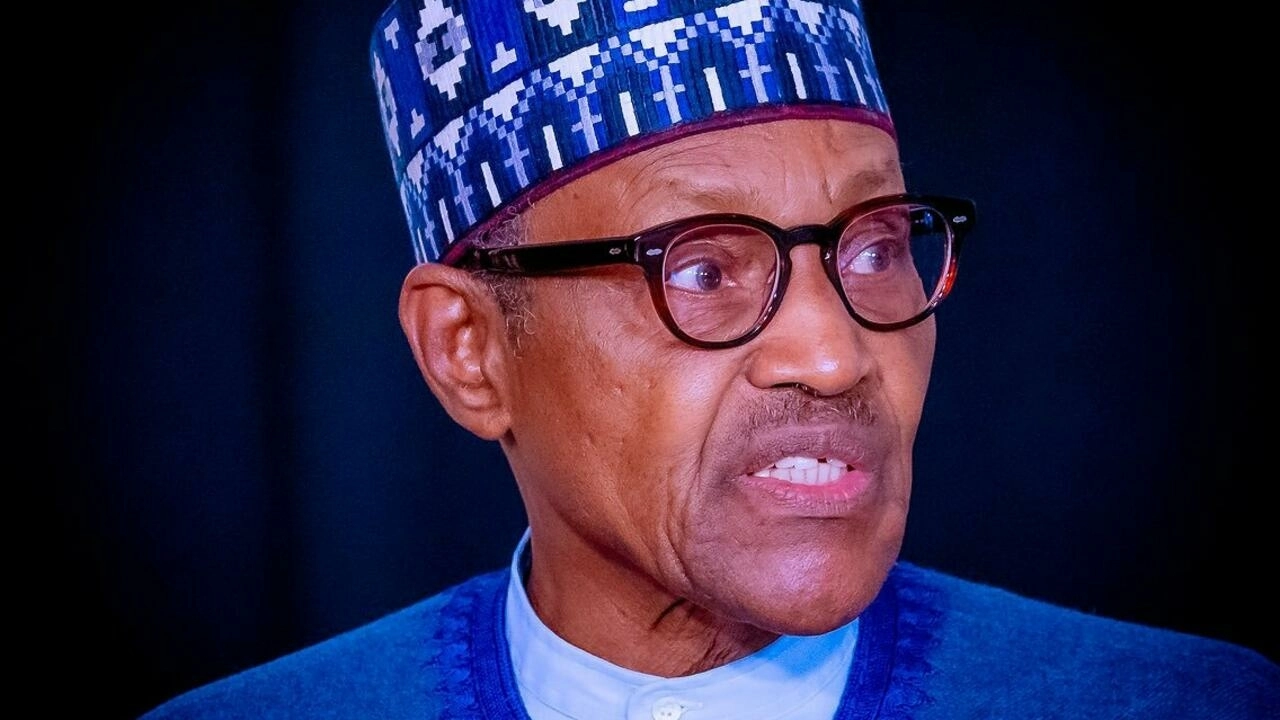