Purity Ngirici, the Kirinyaga Woman Representative has opened up on why she left United Democratic Alliance (UDA), which is led by DP, William Ruto.

Speaking to The Standard this past weekend, the female politician claimed that she had been abused and mistreated by members of the UDA camp.

“Sometimes back, in our UDA WhatsApp group, I was humiliated and body-shamed by the likes of Aisha Jumwa but Ruto remained silent though he read the messages,” she said.

Purity Ngirici, would also deny allegations that she had left the party because of Anne Waiguru’s entry into it.

“My issues are not mainly because Waiguru joined UDA but the bullying which is happening in the party,” she said.

She even added that members of the Tanga Tanga faction abused her too,

“At one time I was insulted in the TangaTanga WhatsApp group where Ruto is. My husband too was dragged into it and called names but he was not in the group to defend himself,” she said.

She explained that the experience had soured her so much so that she wouldn’t run on the UDA ticket even if she was offered direct nomination. 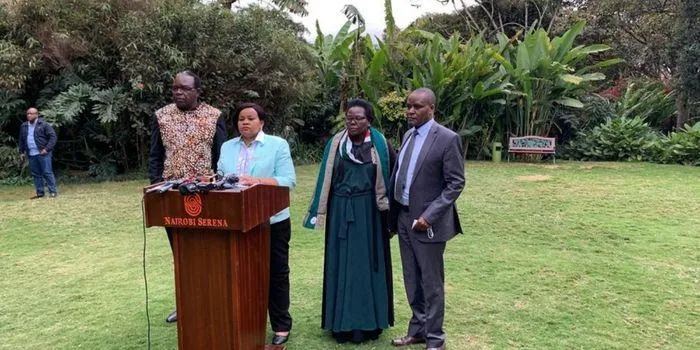