Two duos , Kelvin kipkemboi ,20 ,and Enock Kirwa ,20 were arrested earlier on Sunday during a morning raid conducted by detectives based at Uasin Gishu county.

The two were the main suspects responsible for the recent spate of robberies , defilement and rape cases reported in Kapseret , Uasin Gishu county .

The two who were positively identified by their victims had raped a student based at the Eldoret National Polytechnic on March 26, after gaining entry into a room where the student slept with her boyfriend in Langas area .

After plundering the room , the two armed with a machete and a rungu directed the woman to carry the items to awaiting Toyota Probox , before raping her .

Similar incident , the duo had defiled a 16-year-old girl a week before .The duo had after breaking into the minor’s family home , dragged her outside and defiled her in turns . Detectives have been burning the midnight candle in pursuit of the machete wielding criminals , who had turned the lives of residents in Langas and its surrounding to hell.

In connection , a third suspect who is the recipient of the stolen goods , identified as Julius Kyalo, was also arrested for handling stolen goods.

The suspects are currently behind bars in Eldoret Central Police Station ,awaiting for arraignment .

Meanwhile , Experts based at the DCI National Forensic Laboratory will be obtaining DNA samples from the suspects for examination and analysis . 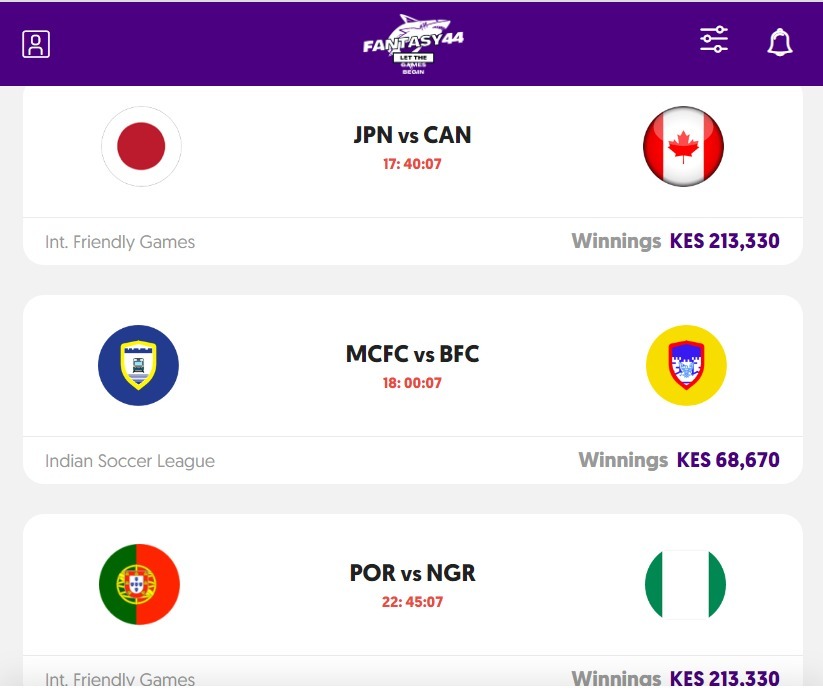 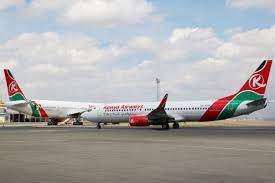 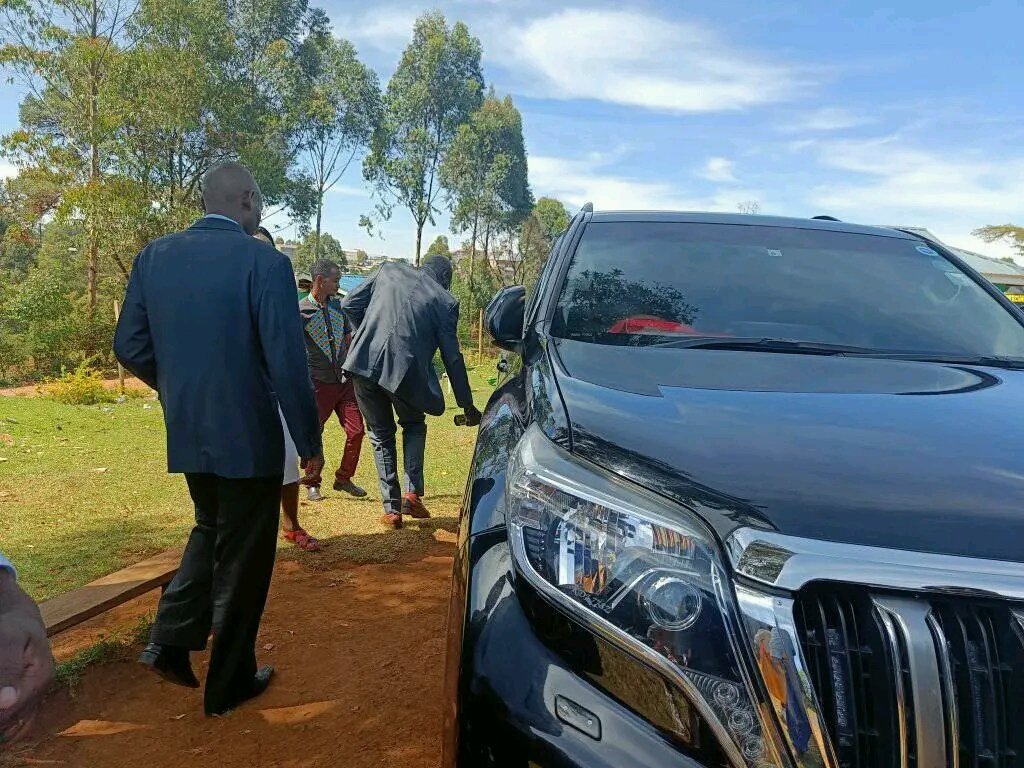 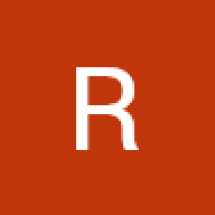